HOW TO VISIT
Le Studio d’Orphée is a space with limited capacity, therefore entry is not guaranteed but regulated by space availability.
Access is by reservation only, bookings can be made on the day of the visit at the entrance of the building and are subject to availability.
LOCATION
"Le Studio D'Orphée" is located on the 1st floor of Galleria Sud. 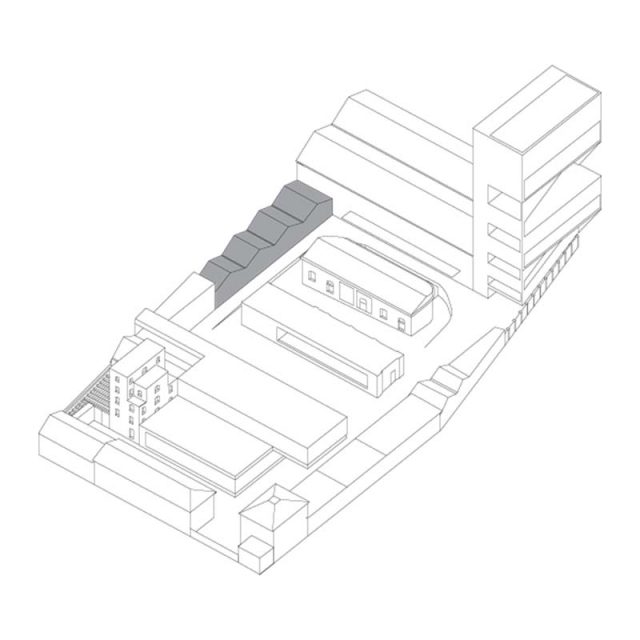 “I, too, had believed for a moment that the cinema authorized Orpheus to look back without causing Euridyce’s death. I was wrong. Orpheus will have to pay.”
Jean-Luc Godard

“Le Studio d’Orphée” (Orpheus’ studio) is an atelier, a recording and editing studio, a living and working place that has been relocated on the first floor of the Sud gallery. The director decided to transfer the technical material, used in his latest films’ shooting from 2010, as well as furniture, books, paintings and other personal items from his studio-house in Rolle in Switzerland. The title expressly mentions the myth of Orpheus and Eurydice, establishing a parallel between the director and the Greek poet-musician.

Visitors have the unique opportunity of attending the screening of Le Livre d’image in the physical place where the film was conceived and realized, in the editing, the sound mixing, the production and post-production phases. For the first time it is possible to closely observe the creative process at the origin of a cinematographic work. The elements of “Le Studio d’Orphée” are the evidence of the artist’s role in the construction of his work space and form a spatial and emotional geography within which visitors are invited to live an experience of exploration, with no imposed ideas or an univocal interpretation.

For the Milan premises Jean-Luc Godard also conceived “Accent-soeur”, a sound installation inside Torre’s lift. Visitors will be able to listen to the soundtrack of Histoire(s) du cinéma, an 8-part video work realized from 1988 to 1998 by the director, who used excerpts from films, news, philosophy writings, novels, poems, music and artworks to narrate the complex and multifaceted history of the seventh art. 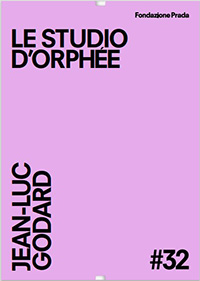