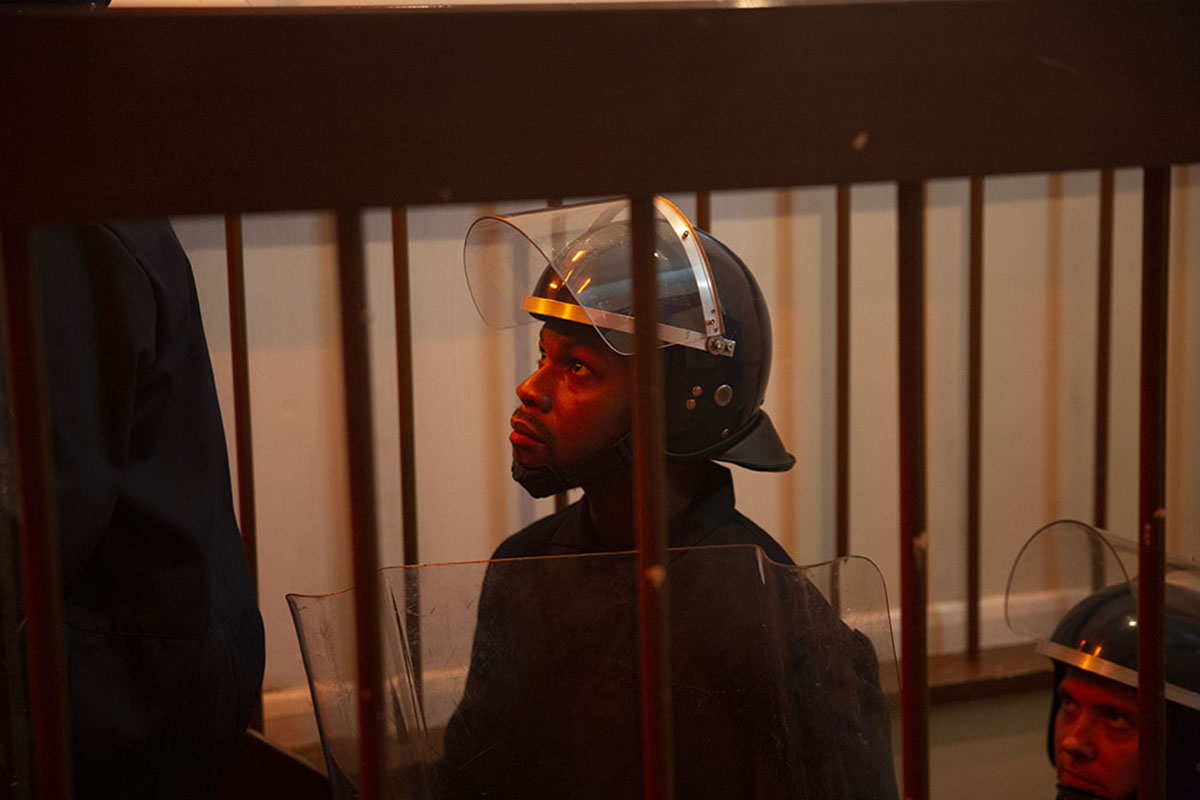 Red, White and Blue tells the true story of one of London’s most distinguished former Superintendents of the Metropolitan Police Force.
Leroy Logan was a young forensic scientist who turned police officer in the hopes of transforming the systemically racist Metropolitan Police Department from within.

The film focuses on Logan’s years as a young man right before and through his initial years on the force.
Shortly after his beloved father suffered a wholly unjustified assault at the hands of two police officers that hospitalized him, Leroy applied to join The Metropolitan Police Force. At that time, Leroy worked as a forensic scientist in the Royal Free Hospital in London. But, as an outgoing and athletic person, he was driven to leave the laboratory and take action.
At the heart, Red, White and Blue is a family story, predominantly the relationship between Leroy and his father, Kenneth. We find a family torn between the pain of discrimination and hurt Kenneth feels when Leroy does the unthinkable and applies to join the police, the same police force whose officers beat Kenneth so badly he was hospitalized.

“I was particularly taken with the relationship between him and his father and wanted to explore that further. We had wonderful long difficult chats with Leroy throughout the writing process to discuss his choices and try to unearth the reasons behind them. This parallel with his journey of becoming a policeman was a tension I wanted to write“.
Steve McQueen