Sibling Topics (Section A) adopts a narrative and style that is more cinematic and seemingly straightforward than any of Trecartin’s other works. The
artist plays quadruplet sisters named Ceader, Britt,Adobe, and Deno. Their personal boundaries are indistinct,and so is the notion of how they function asa group: are they a family or a corporation? As withthe Koreas, the answer is both. The sisters set off on a series of episodic adventures, some of which are defined as “premises”: situations initiated by those who have predetermined their tone, terms,and trajectory. Sibling Topics counter balances the circularity of K-CoreaINC.K, and together they explore polar dimensions of narrative absurdity and the persistence of communities to form, hybridise, and thrive in any circumstance, even an imaginary one. — Kevin McGarry 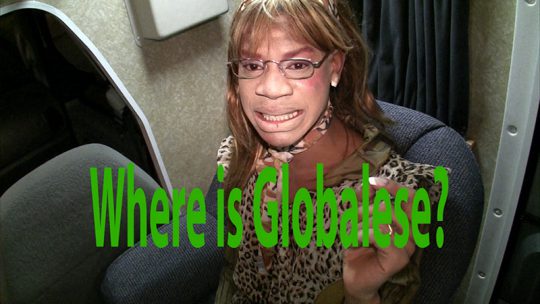