The conversation between Theaster Gates, Spike Lee and Dee Rees, coordinated by Okwui Enwezor, will take place at the Deposito, at the Milan venue of Fondazione Prada, on Friday 21 September at 6pm. Free admission on reservation.
Due to the limited capacity of the venue, we kindly ask visitors to register by email at: [email protected], indicating their first and last name. The reservation is personal. The registration will be accepted upon seats availability.

Soggettiva Theaster Gates movie marathon, that include 9 films, will take place at Fondazione Prada’s Cinema from 10am of Friday 21 September 2018 to 7am of Saturday 22 September 2018. To attend the movie marathon, visitors are required to buy a combined ticket (15 euros) at the foundation’s ticket desk from 9.30am of 21 September to 5am of 22 September. Admission to screenings is subject to availability.
When purchasing the combined ticket, visitors will receive passes which allow to attend the selected screening(s), according to availability of seats. The combined ticket is also valid to visit temporary and permanent projects, on view at Fondazione Prada Milano and at Osservatorio, from Friday 21 to Sunday 23 September.

Fondazione Prada is unveiling a new film season scheduled for its Milan venue from 5 October 2018, that includes screenings, movie marathons and discussions. An event, presenting Soggettiva Theaster Gates, will inaugurate the program on Friday, 21 September.

The new Soggettiva series will be conceived by artist and scholar Theaster Gates, on the occasion of his new show “The Black Image Corporation,” open to the public from 20 September 2018 to 14 January 2019 at Fondazione Prada Osservatorio in Milan. It will be presented with a movie marathon and a conversation between Gates and film directors Spike Lee and Dee Rees, coordinated by curator Okwui Enwezor, to be held on 21 September at the Deposito at 6pm. The movie marathon, lasting from 10am of Friday 21 September to 7am of Saturday 22 September, allows audiences to immerse themselves in an intense, exceptional cinematographic experience.

Gates’ selection includes nine films Body and Soul (USA, 1925) by Oscar Micheaux, Carmen Jones (USA, 1954) by Otto Preminger, The Defiant Ones (USA, 1958) by Stanley Kramer, Sweet Sweetback’s Baadasssss Song (USA, 1971) by Melvin Van Peebles, Killer of Sheep (USA, 1977) by Charles Burnett, Do the Right Thing (USA, 1989) by Spike Lee, Daughters of the Dust (USA, 1991) by Julie Dash, I Am Not Your Negro (USA, 2016) by Raoul Peck and Moonlight (USA, 2016) by Barry Jenkins that reveal a complexity of social, cultural and political visions of the Black community, challenging the racist or negative stereotypes employed in classic Hollywood cinema and mainstream film production. Employing different genres and languages from musical to political film, from independent cinema to documentary, from guerrilla film to LGTBQ cinema these cinematographic works all provide insights into alternative, controversial and radical narratives of Black people over the last nine decades of American history. 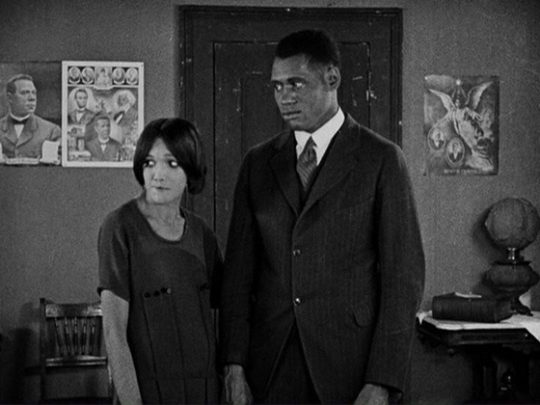 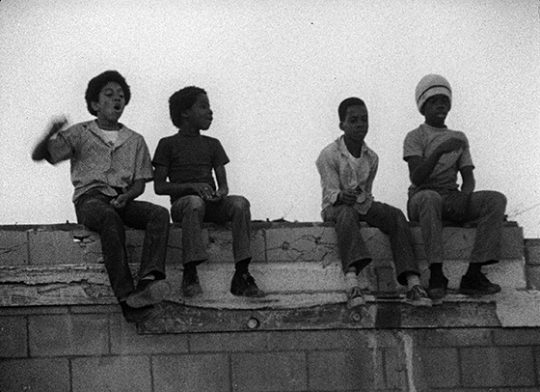 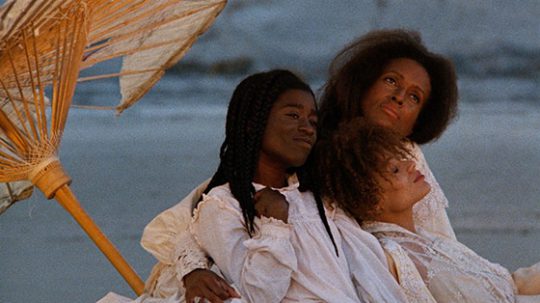 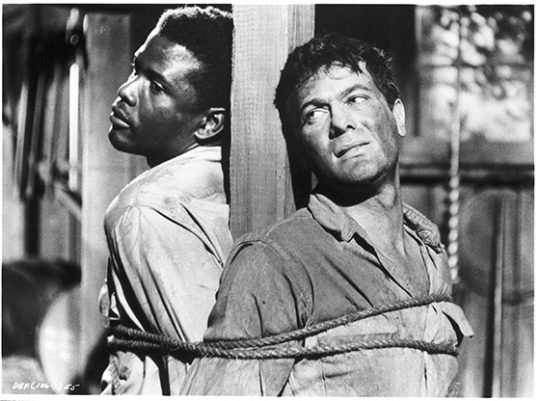 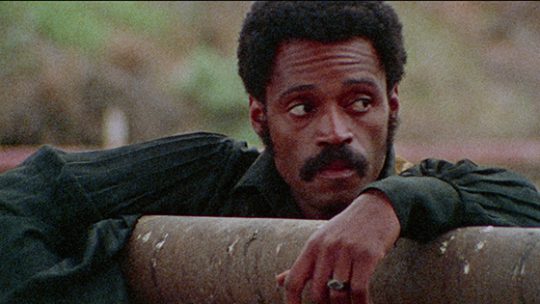 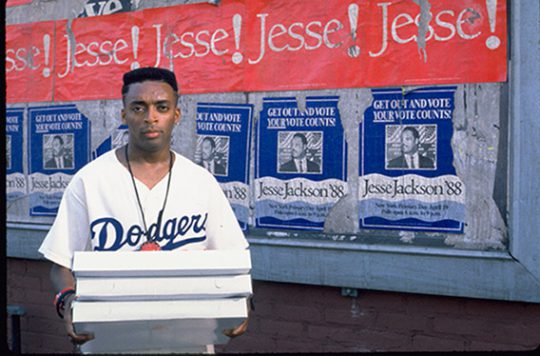 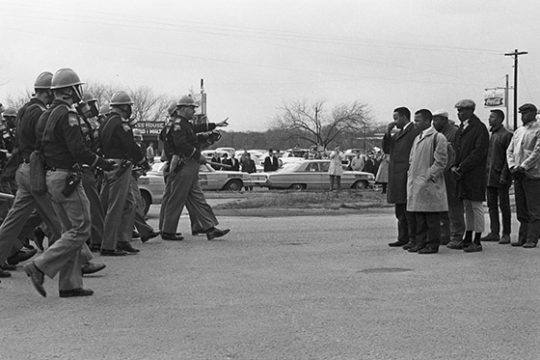 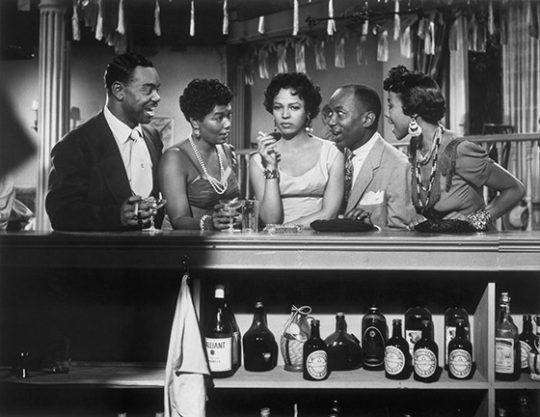 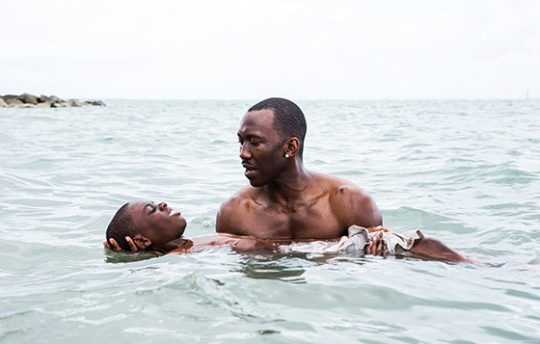