Restaurant Torre is located on the sixth floor of the tower at Fondazione Prada’s Milan venue, designed by Rem Koolhaas in 2018. The presence of works of art and design furniture makes the atmosphere of the restaurant and bar unique. Its terrace and large windows reveal an unprecedented view of the city of Milan.

Architectural project
Torre occupies an area of 215 m² divided into two parts: the bar and the restaurant. It appears, according to Koolhaas’s definition, as “a collage of pre-existing themes and elements”. The two spaces are characterized by a contrast between the large floor-to-ceiling windows and the warm tones of the parquet, of the walnut carpentry work and the hemp panels that cover the walls.

The bar has a central counter, with a suspended bottle rack containing spirits and international liqueurs. On the left is a fireplace surrounded by Soviet armchairs and Eero Saarinen’s Tulip tables. This space hosts two works of—Cappa per caminetto (1949) and Testa di medusa (1948-54)—by Lucio Fontana, while the polychrome ceramic Pilastro (1947) by the same artist introduces guests to the restaurant itself.

The triangular outdoor terrace overlooks the urban space and features the typical porphyry paving and metal grills characteristic of Fondazione Prada’s exteriors. The 125 m² area is divided into a restaurant area seating 20 on bistro-style folding tables and chairs and a bar area where sliding tables along the parapet can be combined or separated according to need.

TORRE & CARE’S 4 HANDS DINNER UNDER 30
From May 2022 Ristorante Torre is hosting a new series of events, organised in collaboration with Mo-Food, the holding company of the three-Michelin-starred chef and Green Star for Sustainability Norbert Niederkofler and Paolo Ferretti, creators of CARE’s – The ethical Chef Days. The programme is a new version of the “CARE’s Chef Under 30” project, in which ten young international chefs participated from 2018 to 2021 and were invited to propose a menu at the Torre restaurant inspired by the gastronomic identity of their country of origin. The new format involves a close collaboration between a guest chef under 30 and resident chef Lorenzo Lunghi, who together conceive a four-handed menu presented over three dedicated dinners. This new approach renews the link between the Torre restaurant and young talents of sustainable cuisine at national and international level. The aim is to bring together different gastronomic cultures that share a concern for the environment, ethical choices and the local dimension of products.

In May 2022 the first appointment of “Torre & Care’s 4 Hands Dinner Under 30” consisted of three dinners with the special collaboration between Lorenzo Lunghi, Torre’s resident chef, and Matteo Taccini, executive chef of Bolzano’s ConTanima restaurant, located in the heart of the Parkhotel Laurin’s garden. 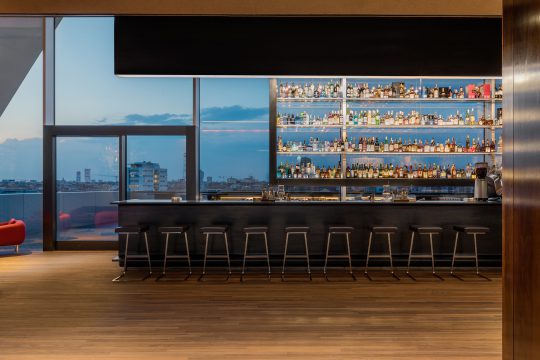 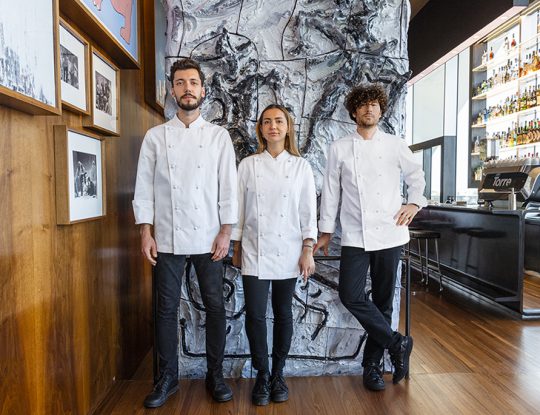 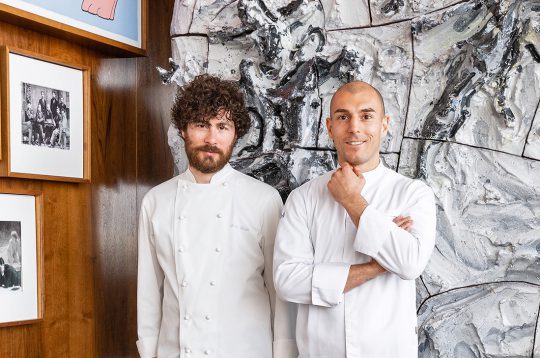 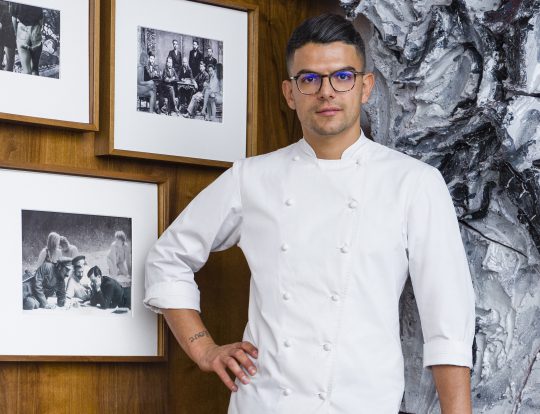 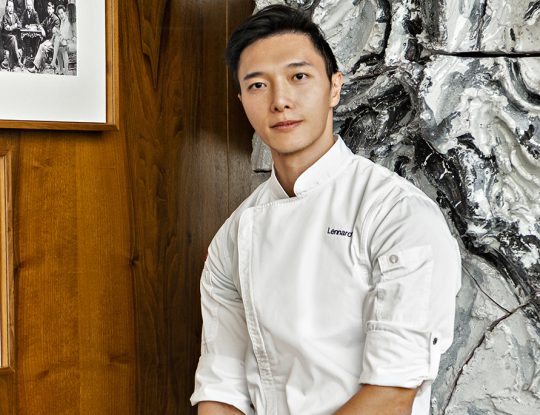 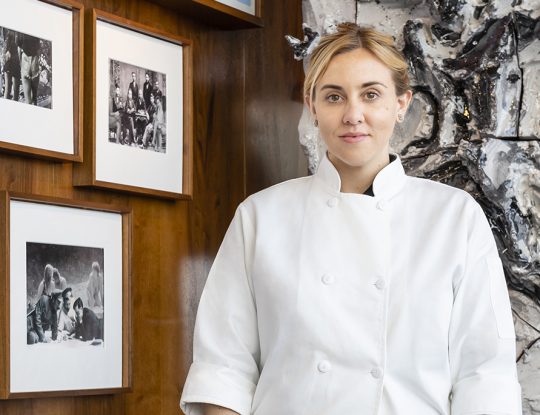 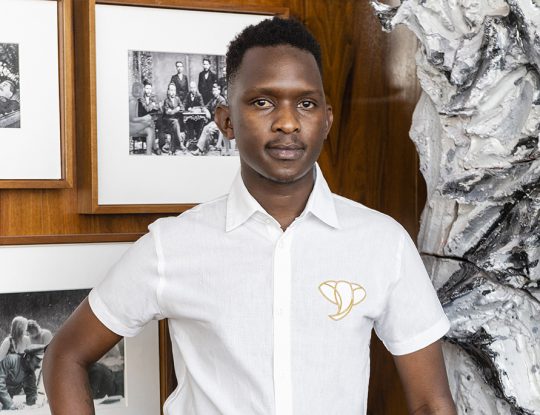 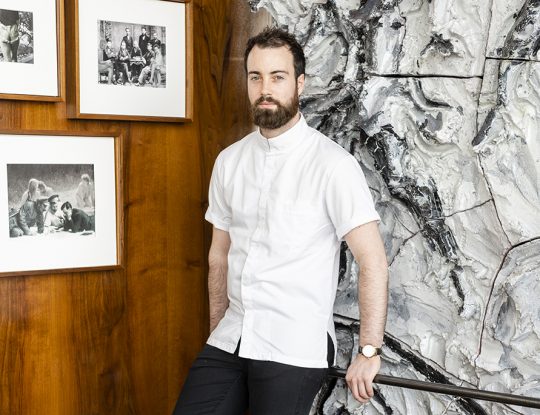