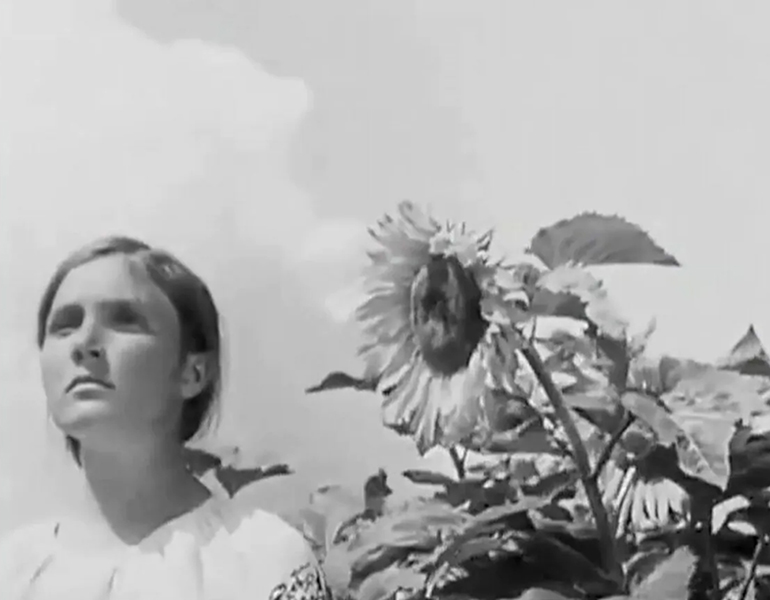 Ukraine, 1930. The young farm-laborer Vasyl fights in support of land collectivization at the head of a group of peasants. The group forms a cooperative to buy the machinery required to work the fields that have been left untended by the kulaks (landowners) but the young kulak Khoma, who resists collectivization, kills Vasyl. This event does not halt the cooperative’s work, however, and at the end of the film rain falls on the fields and orchards, regenerating the land.