This exhibition project details the encounter between American artist Mark di Suvero (Shanghai, 1933) and the city of Venice.

Famous for his works in steel, di Suvero overcomes the concept of volume as an essential element of his work in its relationship with space, investigating the nature of the time/space relationship through kinetic and dynamic elements. The artist takes on the assemblage as an executive order for building colossal sculptures that seem appear as technological challenges to nature.

The seven works presented in Venice create a dialogue between contemporary art and historical landscape, interacting primarily with the water in a comparison of force and precision on one hand, and light and mutation on the other. Taken as a whole, these artworks constitute an artistic path spanning almost three decades. It opens with Are Years What? (1967), a red steel sculpture installed on Riva degli Schiavoni that was inspired by the poem What Are Years? by Marianne Moore. It continues with For Gerard Manley Hopkins (1983-1989) set on Riva dei Sette Martiri; Vivaldi (1992) at the Zattere; Rumi (1991) set outside the Peggy Guggenheim Collection; Yoga (1991) at Palazzo Franchetti; and Borealis (1988), set in Campo San Vio. The most recent and imposing of the seven sculptures—Will (1994), composed of intersecting beams and circles that echo a stellar motif—is set on the Riva di San Biagio.

Venue of the exhibition: Venice, Italy 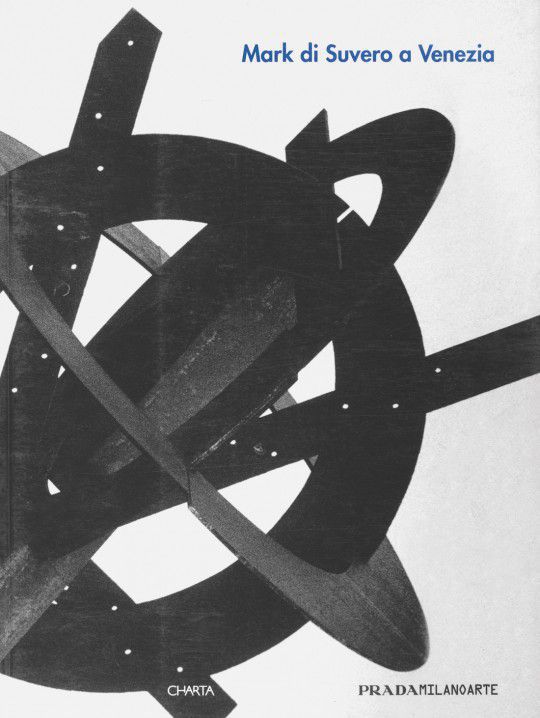