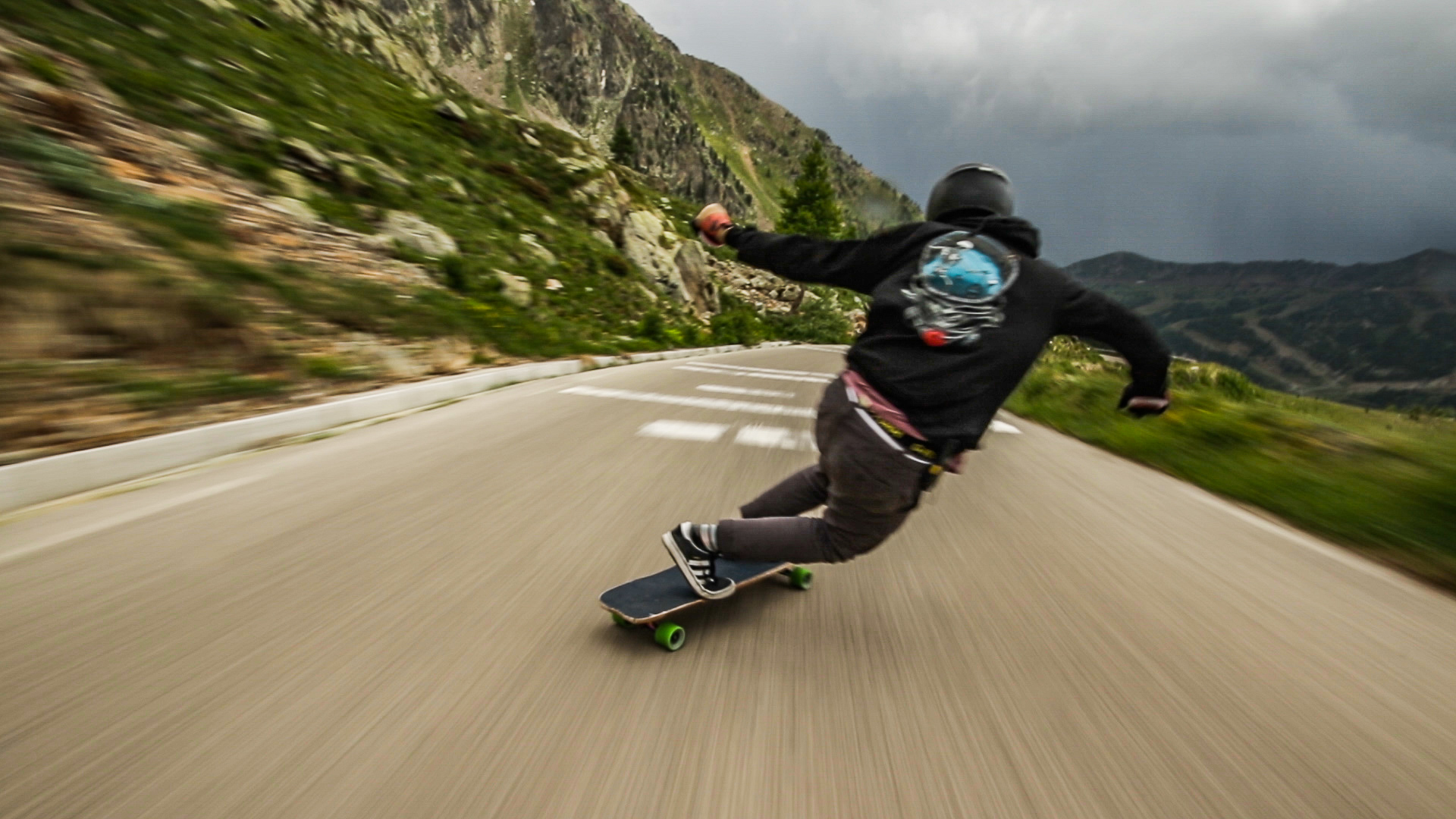 Based on a true story – the dramatic disappearance of a couple of scuba divers off the Pacific Ocean in 1998 – Open Water (2003) was realized by Chris Kentis with a rather limited budget; the plot is developed by adopting the point of view of the two protagonists and the film was shot almost entirely in water. Natural landscape, camera focused on the person and adrenaline are common elements also to Raw Run | Race Against the Storm (2019), a sports content spread on YouTube by the videomaker and professional skater Josh Neuman.

Five minutes on a skateboard downhill at full speed through the hills of England. Through the video collection spread across the web, the videomaker, adventurer and pro downhill skateborder Josh Neuman is known for “doing things that most people would never even consider.”

While on holiday, Daniel and Susan board a boat to take part in a scuba diving excursion. When the two emerge to the surface, they discover that they were mistakenly abandoned by the group, being left alone in shark-infested waters.