Exhibition ‘Serial Classic’, co-curated by Salvatore Settis and Anna Anguissola, focuses on classical sculpture and explores the ambivalent relationship between originality and imitation in Roman culture and its insistence on the circulation of multiples as an homage to Greek art.

We tend to associate the idea of classical to that of uniqueness, but in no other period of western art history the creation of copies from great masterpieces of the past has been as important as in late Republican Rome and throughout the Imperial age.
The exhibition comprises more than 70 artworks and opens with an in-depth analysis of lost originals and their multiple copies, represented by two particularly renowned series such as the Discobolus and the Crouching Venus.

Two other important sections are devoted to the materials and the colours of classical bronzes and marbles. The Kassel Apollo, for instance, is presented in two recent plaster casts which reproduce the original bronze surface of the lost Greek original and the colours of its Roman marble copies.

Another section of the exhibition illustrates the technologies and methods used in the making of the copies, presenting two essential moments such as the creation of the plaster cast and the translation of proportions and measurements on the new block of marble. Two famous series are also featured in the exhibition, the Penelope, and the Caryatides, on the prototype of the Erechtheion in Athens. 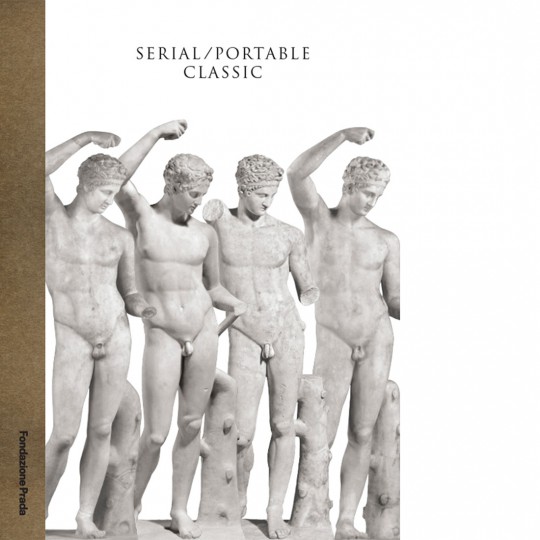