Fondazione Prada continues its collaboration started in 2003 with the Tribeca Film Festival in New York (founded in 2002 by Robert De Niro, Jane Rosenthal and Craig Hatkoff), presenting a selection from the NYC 2004 festival that includes six previews: the documentaries The Beauty Academy of Kabul directed by Liz Mermin (USA, 2004) and Lipstick & Dynamite, Piss & Vinegar: the First Ladies of Wrestling directed by Ruth Leitman (USA, 2004), Arna’s Children directed by Juliano Mer-Khamis and Danniel Danniel (Israel/Palestine/ The Netherlands, 2003); and the movies Killer Diller directed by Tricia Brock (USA, 2004), A Touch of Spice directed by Tassos Boulmetis (Greece, 2003) and The Green Hat directed by Liu Fendou (China, 2003).
The Festival also includes Stage Beauty (GB, 2004), directed by Richard Eyre and the premiere of the final cut of 2046 directed by Wong Kar-wai. 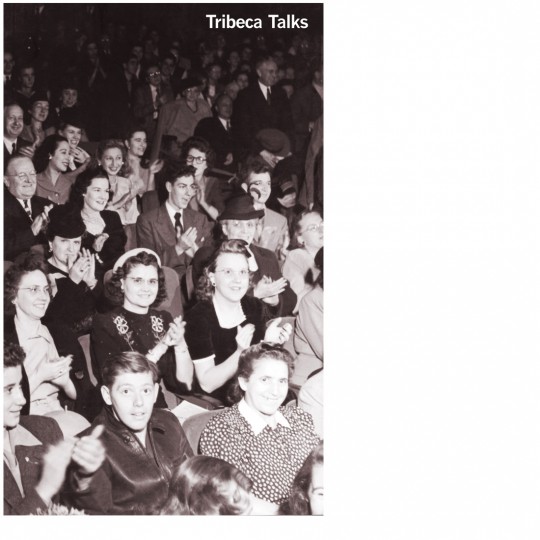