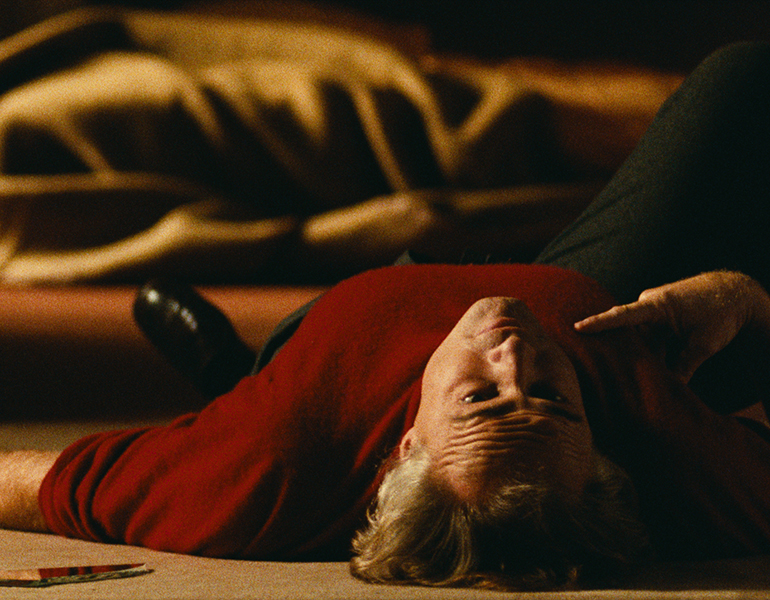 Paul, a gloomy, middle-aged man whose life is foundering in Paris, meets a young woman named Jeanne by chance in an apartment up for rent that they are both visiting. There, without prelude, they suddenly make love on the floor. Without knowing anything about each other, they agree to meet in the same place for three consecutive days. In the meantime, we learn that Paul’s French wife committed suicide the night before in the hotel she owned, where the rooms were rented on an hourly basis. In contrast, Jeanne still lives with her mother, the widow of a colonel who was killed in Algeria, and is the main character in a cinéma-vérité-style television portrait of herself being filmed by her fiancé Tom. As the sexual encounters between the two anonymous lovers continue, Paul seems to fall in love with Jeanne, offering to marry her just when the young woman decides to break off their brief relationship. After going on a bender at a dance hall where a tango competition is being held, he chases after her in the street and finally forces open the door of her house. There, she pulls out her father’s old pistol and shoots him point-blank. In her shock, she quietly utters the words she will tell the police, “I don’t know his name, I don’t know who he is, he tried to rape me, he’s a madman.”