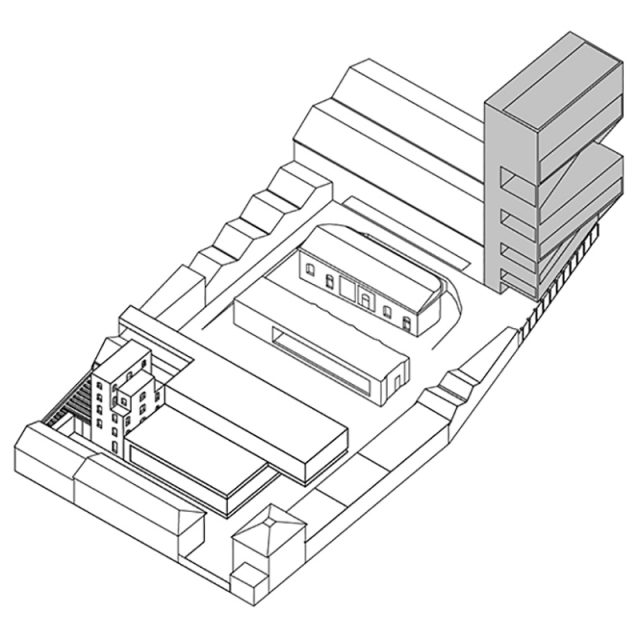 The group of exhibited artworks, realized between 1960 and 2016, represents a possible mapping of the ideas and visions of the artists that have contributed to the activities of the foundation throughout the years. “Atlas” therefore traces an evolving path between the personal and the institutional, open to temporary and thematic interventions, special projects and events, with possible integrations from other collections and institutions.