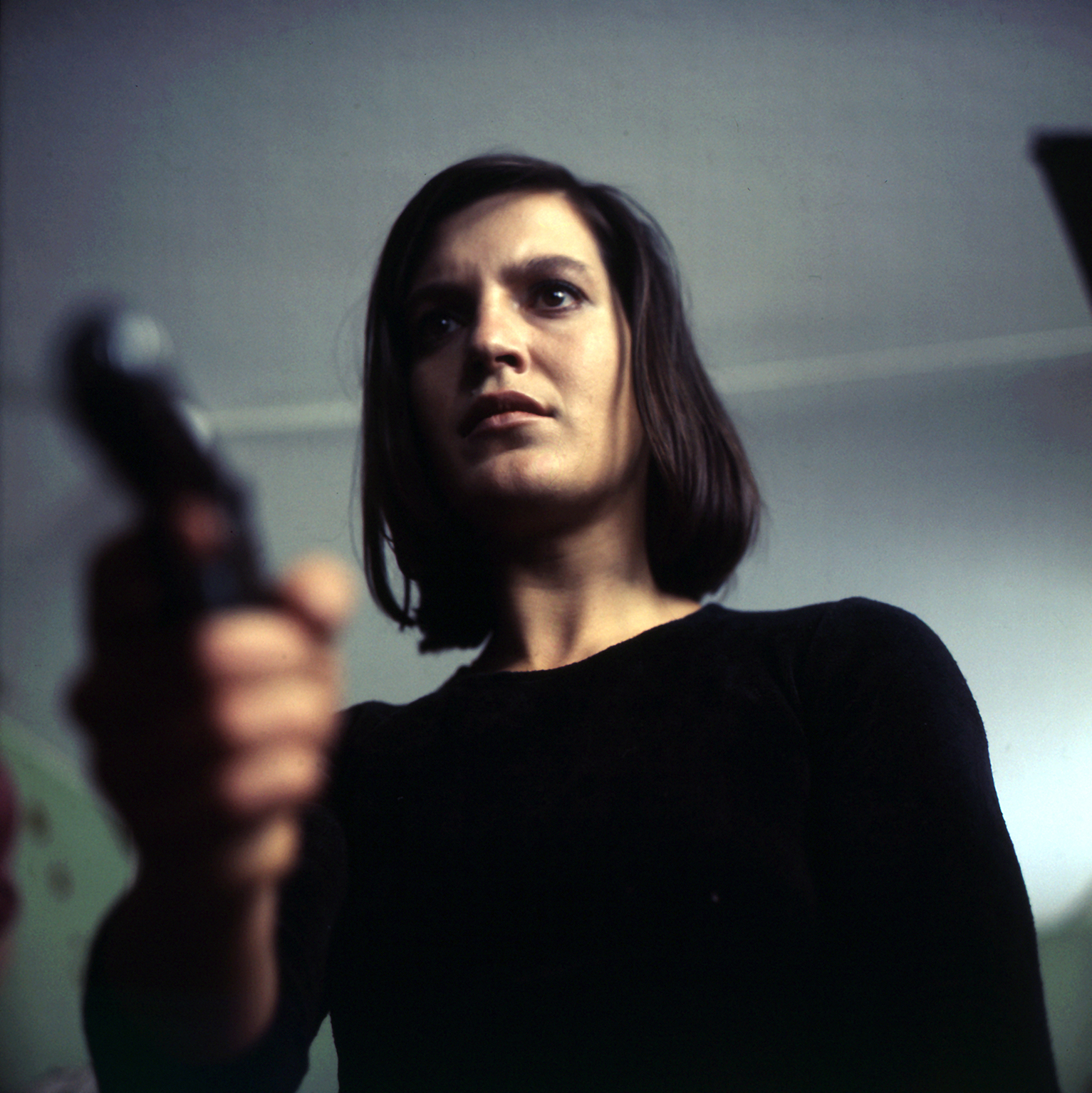 Based on Heinrich Böll’s novel, The Lost Honour of Katharina Blum, or: how violence develops and where it can lead (1974), Volker Schlöndorff and Margarethe von Trotta’s film is the story of the evolution of a “media gibbet” in the 1970s, made by the press against an innocent girl. Transposing the dynamic into contemporary times, in the short interview, Taiwanese model Heidi Yeh talks about the personal and professional crisis caused by unfounded news spread by the press, originally generated by a meme that went viral on social media.

The BBC segment tells the story of how Taiwanese model Heidi Yeh’s photo became a viral Internet meme. Yeh originally signed up for a photo shoot in the early 2000s after being told that it would be a simple advertising campaign in print media for a plastic surgery clinic. The ad featured Yeh sitting in a family portrait where children don’t look anything like their parents. Years laters, after the meme images spread on the Web, one Chinese newspaper, the Heilongjiang Morning Post, reported that the man successfully sued his wife for divorce and for monetary damages in response to her “deceit” that was revealed when she gave birth to an “ugly baby daughter.” According to the news, the woman had gotten major plastic surgery prior to meeting the man. The newspaper later apologized for running the story without checking the facts, but by then the damage had already been done to Yeh’s career and public role.

Katharina Blum, divorced, leads a secluded life and works as a maid in an aunt’s house. On a carnival night in Cologne, the young woman meets Ludwig and hosts him in her home without knowing that he is a deserter from the Bunderswehr, wanted and watched by the police for political and criminal reasons. When the police break into Katharina’s apartment, Ludwig has already escaped. Suspects arise that Mrs. Blum is an accomplice of an anarchist in subversive activities. In the days in which che is detained and in those following probation, Katharina becomes the easy prey of tabloid newspapers and, in a very particular way, the reporter Bernard on the newspaper “Zeitung” spreads news completely arbitrary and false, such as to damage the highly honorable and reputation of the humble woman.