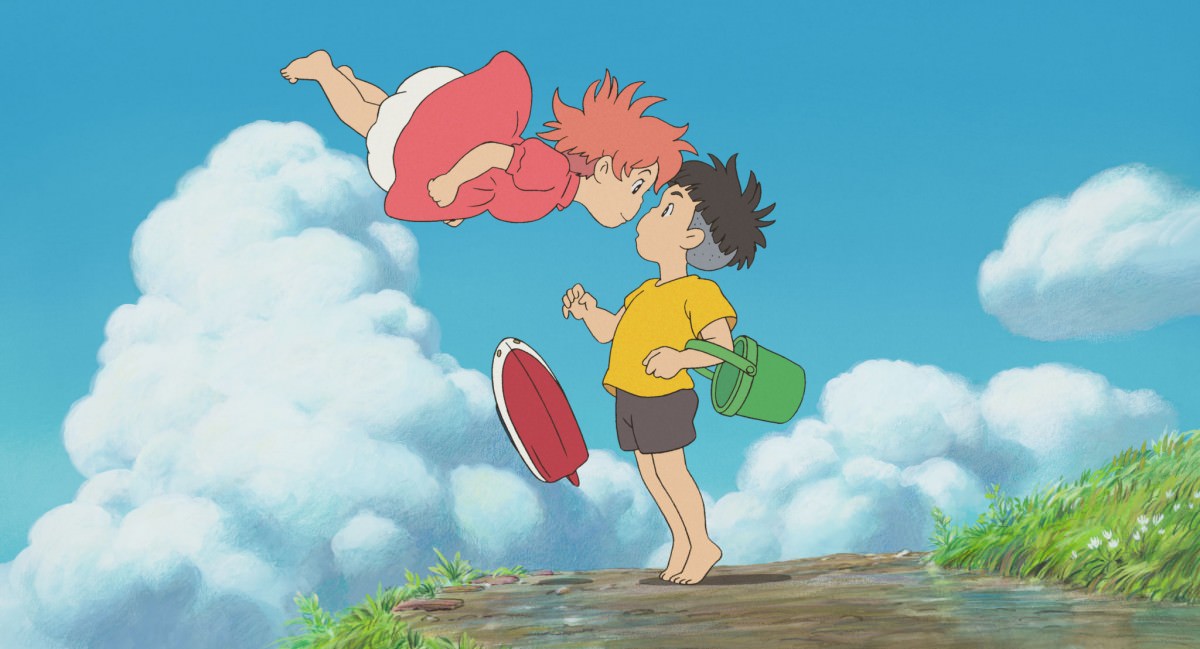 Drawing on the traits of mythology and traditional fable, Ricciocapriccio (1981) turns the format of journalistic reporting into allegory. In recounting the pollution of the sea and the earth, the contamination caused by tar and cement, the Neapolitan feminist director Lina Mangiacapre uses an experimental metaphorical language, guiding the spectator beyond the rhetorical constructions typical of journalistic reporting. Years later, Japanese director Hayao Miyazaki made Ponyo on the Reef (2008), an animated film in which a community of fish is taught to cultivate antipathy towards humans and the trash they generate. But earth and sea are inextricably bound, and, like Ricciocapriccio, the child-fish Ponyo will also be attracted to live outside the water.

A dreamlike allegory that criticizes the pollution of the sea and the violence inflicted on Nature by humans. Emerging from a chorus of mermaids, Ricciocapriccio, the little “tyrant” daughter of the sea, returns to die with the sea after having tried to live on land and to communicate with human beings. “The mermaid sings the lullaby of the dying earth”, shocked by the agony of the sea and the loss of Ricciocapriccio.

PONYO ON THE CLIFF BY THE SEA
2008, 101’
Original Japanese version with Italian subtitles

From the depths of the sea emerges, aboard a jellyfish, a little red fish with a human face. Trapped in a glass jar, she is rescued and freed by Sosuke, a five-year-old boy who lives with his mother on top of the reef. The gratitude of the little fish, which Sosuke will rename Ponyo, turns into a friendship; but Fujimoto, Ponyo’s father and tyrant of the seabed, is blindly determined to keep his ecosystem pure and unspoiled by any relationship with humans.