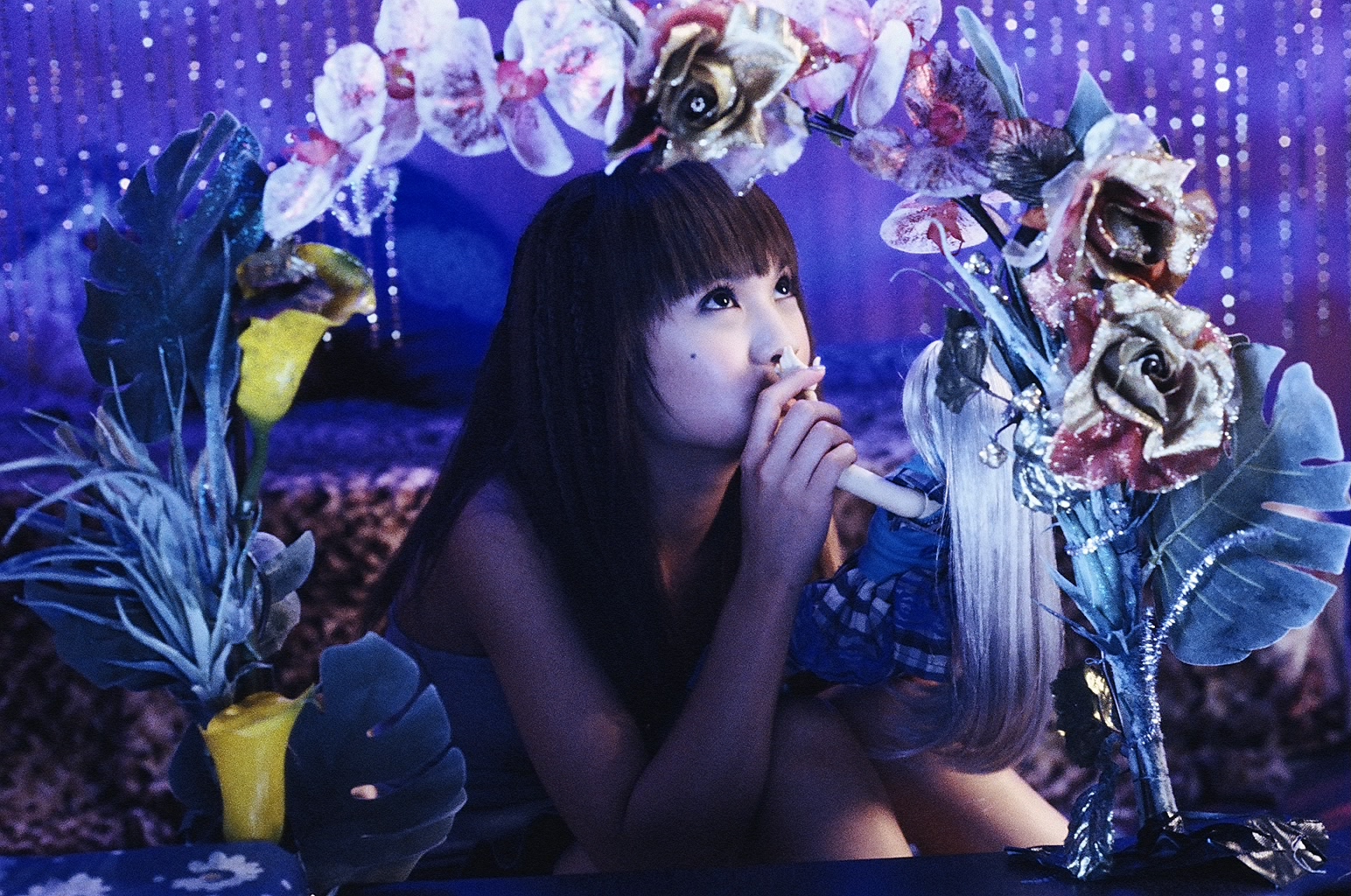 A documentary on Black gay life, uses poetry, personal testimony, rap and performance to describe the homophobia and racism that confront Black gay men. The personal stories are fierce examples of homophobia and racism: the man refused entry to a gay bar because of his colour; the college student left bleeding on the sidewalk after a gay-bashing; the loneliness and isolation of the drag queen. Yet they also affirm the collective black gay male experience: protest marches, smoky bars, “snap diva,” humorous “musicology” and Vogue dancers.