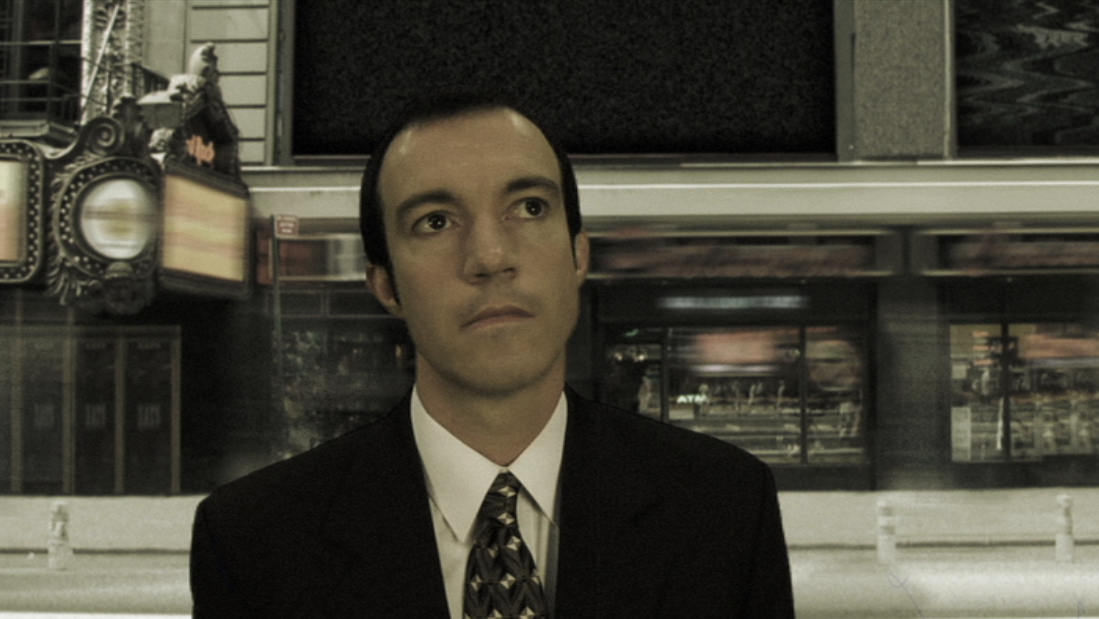 Originally Zeitgeist: The Movie was created as a video screened at a musical theater performance by American author Peter Joseph. Available for free on the web, it advances hypotheses on the interpretation of the Bible or on the war involvement of banks and religious communities in the recent history of the United States, placing itself among the most quoted contents in the conspiracy culture. In the 1960s, door-to-door selling was an ordinary business activity, now extinguished by the web. The Salesman represents both an example of cinema vérité and a social document of a small portion of the American capitalist dream, in which Bible salesmen carry out a kind of religious propaganda aimed at low-income home dwellers.

The documentary follows four door-to-door salesmen as they travel through New England and southeast Florida, where they try to sell expensive Bibles in low-income neighborhoods, and as they attend a convention among colleagues in Chicago. The film focuses particularly on Paul Brennan, a middle-aged Irish-American Catholic from Jamaica Plain, Boston, who tries to maintain his position as a salesman.

Web-documentary film, based on conspiracy theories and dedicated to the controversial links between religious communities, global financial markets and international power structures. Through a collage of documents, by quoting mythologies, cultural legacies and speculative theories, the video presents hypotheses on historical facts and themes of contemporary society: from the astrological reading of the Bible, to the attacks of September 11, 2001, to the role of the Federal Reserve in the great wars that have involved the United States.