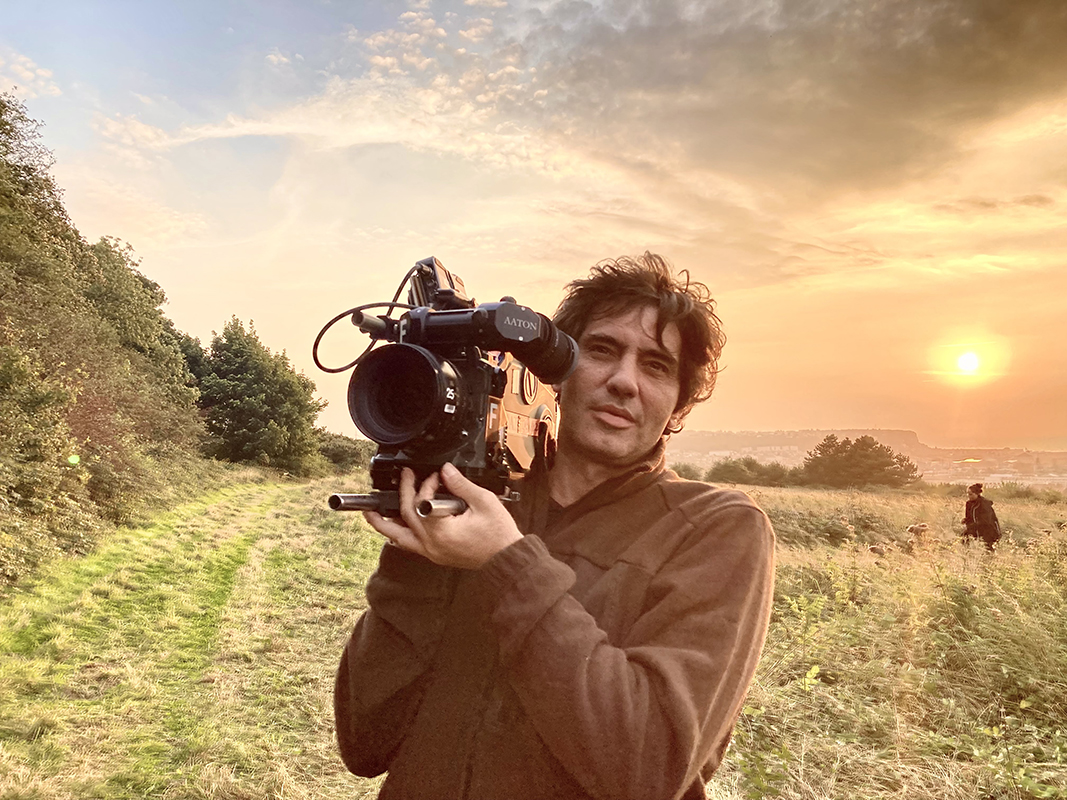 Meetings with directors are the focus of the new Fondazione Prada’s Cinema program, which offers an intense calendar of screenings and public events developed in ten different strands.

The “Soggettiva” section is conceived as a spotlight on internationally renowned filmmakers exploring each month a single author’s filmography. In February, “Soggettiva” is dedicated to the Italian director Pietro Marcello’s work to mark the release of his new film Scarlet (L’envol, 2022).

As Paolo Moretti stated, Pietro Marcello represents “one of the most original and visionary voices in contemporary cinema. His works manage to miraculously combine ancient and very modern codes until they become timeless”.
After the screening of his new film, scheduled for Sunday, 5 February, at 4 pm, Pietro Marcello will discuss his entire filmography with Paolo Moretti during a meeting open to the public.

The event begins at 6 pm and is free upon reservation. Fill in the form to attend.

BIOGRAPHY
Pietro Marcello (Caserta, Italy – 1976) is a director, screenwriter, and film producer. Before reaching international recognition at the Venice Film Festival in 2007 with Crossing the Line, Pietro Marcello made his debut as a director with a series of short films set in Naples and shot between 2003 and 2005. These include Il cantiere, a documentary on Ventaglieri Park and La baracca, the story of a homeless. They were followed by the intimate and utopian work The Mouth of the Wolf (2009), the winner of the 27th Turin Film Festival, Teddy Award at the Berlin Film Festival, David di Donatello and Nastro d’Argento for best documentary. The Silence of Pelešjan (2011) is dedicated to the legendary Armenian filmmaker Artavazd Pelešjan, a companion of Andrei Tarkovsky at the Moscow Film School.A competition entry at the 2016 Locarno Film Festival, Lost and Beautiful is a work of social commitment that blends fairy-tale and myth. Freely based on Jack London’s novel, Martin Eden (2019) is a timeless portrait of a young man torn between humble origins, middle-class life, and social struggles. The film won the Platform Prize for Best Film at the Toronto Film Festival in 2019, the David di Donatello for Best Non-Original Screenplay, and earned Luca Marinelli the Best Actor award at the Venice Film Festival. With Futura, presented at the Directors’ Fortnight in 2021 and selected in more than twenty-five international festivals, Pietro Marcello, with Francesco Munzi and Alice Rohrwacher, investigates Italian teenagers’ ideas of the future.