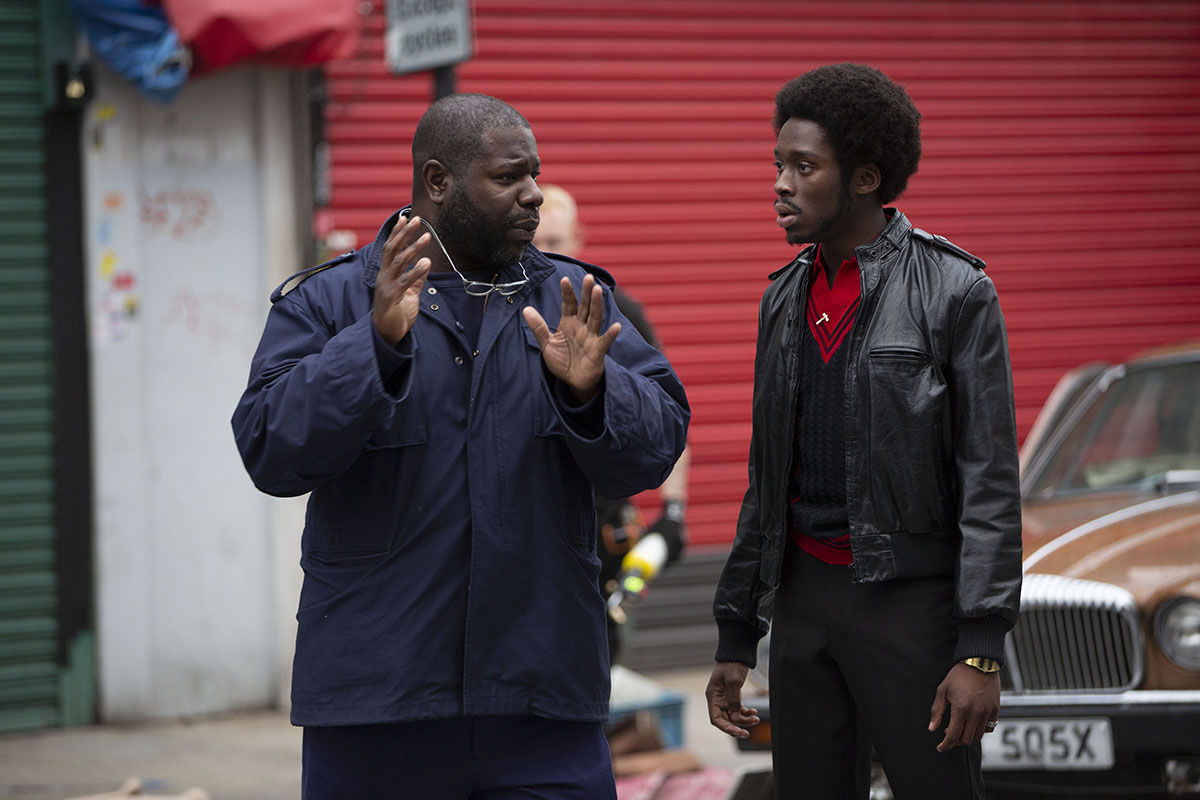 HOW TO ACCESS SCREENINGS
Access is free upon availability. Spectators can get a seat by going to Fondazione Prada’s Cinema from 5.40 pm until 6.10 pm. FFP2 mask is required.

“Small Axe refers to an African proverb that means together we are strong. The anthology, anchored in the West Indian experience in London, is a celebration of all that community has succeeded in achieving against the odds. To me, it is a love letter to Black resilience, triumph, hope, music, joy and love as well as to friendship and family. Oh, and let’s not forget about food too! ”
Steve MᶜQueen

This program results from an unprecedented collaboration with another Milanese art institution, Pirelli HangarBicocca, currently displaying MᶜQueen’s exhibition “Sunshine State” curated by Vicente Todolí and presented until 31 July 2022. The screenings are part of the Public Program devoted to this exhibition. On Sunday 12 June at 7 pm, a conversation between Steve MᶜQueen, who had his first solo show in Italy at Fondazione Prada in 2005, and American film critic Elvis Mitchell introduced the screening of Lovers Rock, one of the five films comprised in the Small Axe series.

The Small Axe anthology series comprises five original films by Academy Award, BAFTA, and Golden Globe-winning filmmaker Steve MᶜQueen.It is a Turbine Studios and Lammas Park production in association with EMU Films, distributed internationally by BBC Studios, not been yet available in Italy. Set from the late 1960s to the mid-1980s, the films each tell a different story involving London’s West Indian community, whose lives have been shaped by their force of will, despite rampant racism and discrimination. The screenings also provide an in-depth look at the practice of an artist and filmmaker who has experimented and innovated in both visual art and cinema over the past 30 years. It is also a fascinating opportunity to analyse his ground-breaking vision’s political and cultural dimensions. The Small Axe collection includes Mangrove; Lovers Rock; Red, White and Blue; Alex Wheatle; Education.

As underlined by MᶜQueen, “All five films take place between the late 60s and mid 80s. They are just as much a comment on the present moment as they were then. Although they are about the past, they are very much concerned with the present. A commentary on where we were, where we are and where we want to go.” 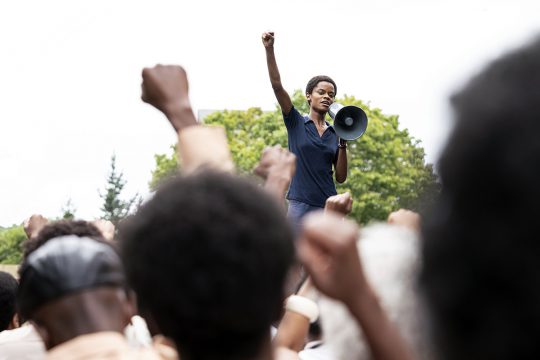 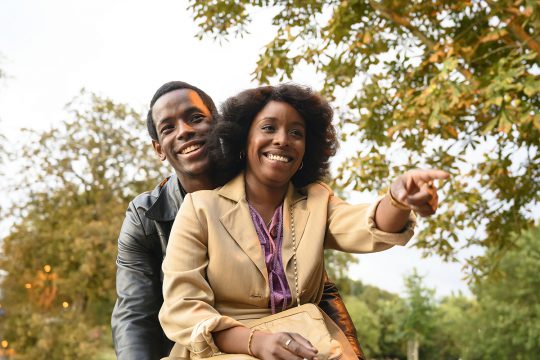 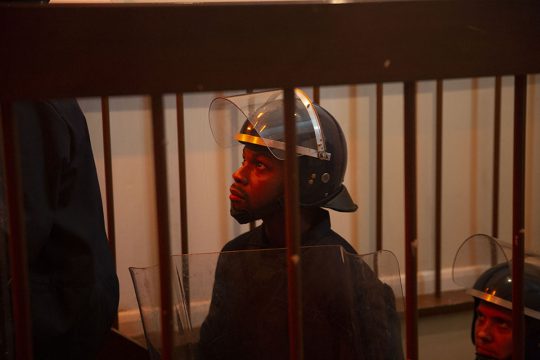 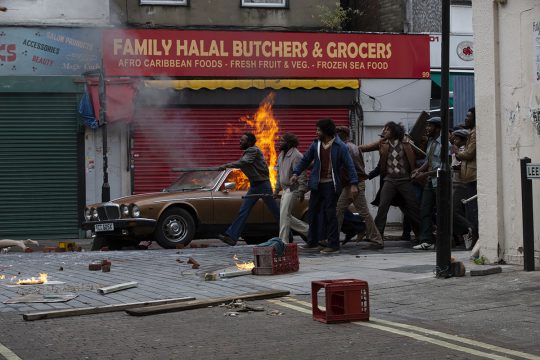 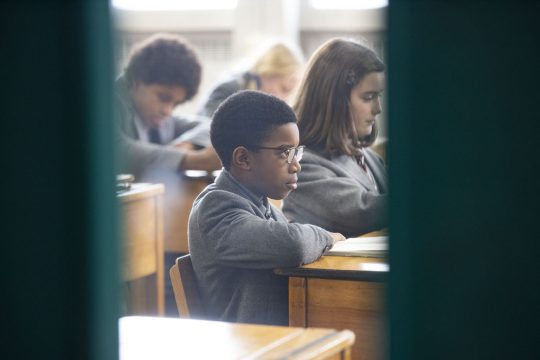