“Proof. Incorporated” films and video contents will be screened at the Fondazione Prada’s Cinema from Thursday to Saturday at 8pm. The up-to-date screening calendar is published on the Cinema section

The project “Proof. Incorporated”, presented at Fondazione Prada’s Cinema from 16 October 2021 to 19 February 2022, investigates analogies and reciprocal influences between videojournalism and film language to delve into the most recent evolution of news communication and the hybridization forms of contemporary cinematographic narration.

This research project explores content from media departments of well-known international publications as well as from independent and experimental institutions, ranging across the spheres of cinema, news and narrative.

Each screening of “Proof. Incorporated” juxtaposes a film or an episode from a TV series with video-journalism content, online amateur clips or auteur documentaries. The proposed pairings aim to freely connect—whether by affinity or contrast—subjects, themes and visual languages found in both contexts. The program will conclude with the presentation of a medium-length film that uses the stealomatic linguistic method to combine film content with extracts from journalistic productions.

The title of the project suggests the name of an imaginary video-journalism production company like those created since 2000, when user-generated content (UGC) began to spread increasingly widely and, in response to the crisis of the traditional press and its growing digitalization, media departments were created in the renowned newspapers and independent news platforms online. Video-journalism has significantly grown over the last decade, during which the global “digital first” strategy, also theorized by The New York Times in its 2014 Innovation Report, has spread throughout the publishing and journalism industries.

The program was presented by a special event that took place on Friday, 15 October: a talk between the social and cultural mediator Noelle Geller and editor and writer Eliot Haworth, moderated by Cornelia Mattiacci and introduced by Luigi Alberto Cippini. The talk will be followed by the screenings of the documentary The Paradise Next Door (2021) by Lance Oppenheim and the film To Die For (1994) by Gus Van Sant.

Discover the list of titles presented and their combinations below. 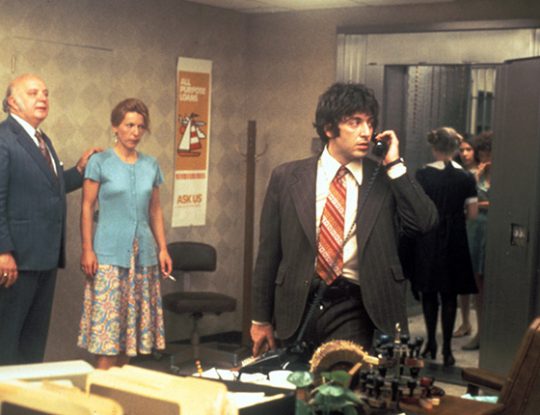 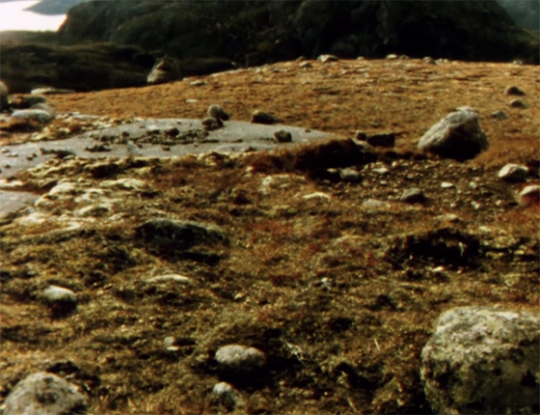 INTO THE GARDEN OF GLASS AND STEEL + CLOCKWORK ORANGE 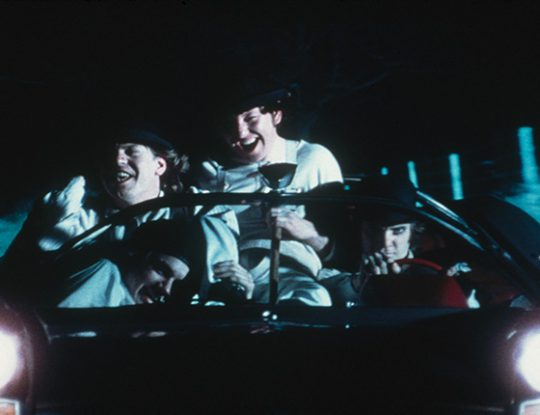 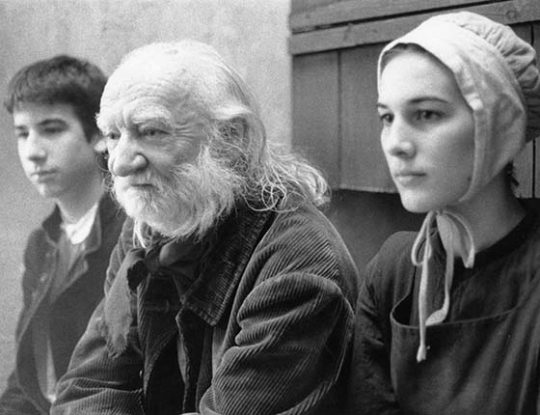 SEEING IS BELIEVING + CYCLES OF THE MENTAL MACHINE 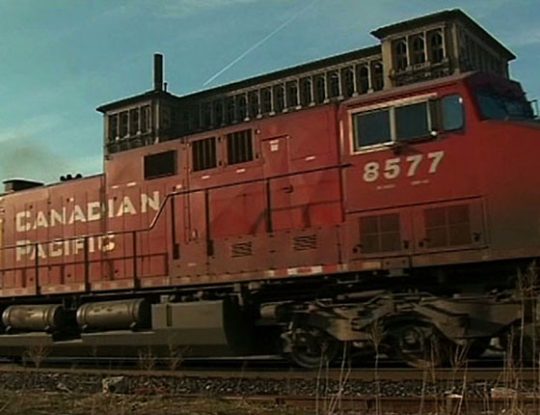 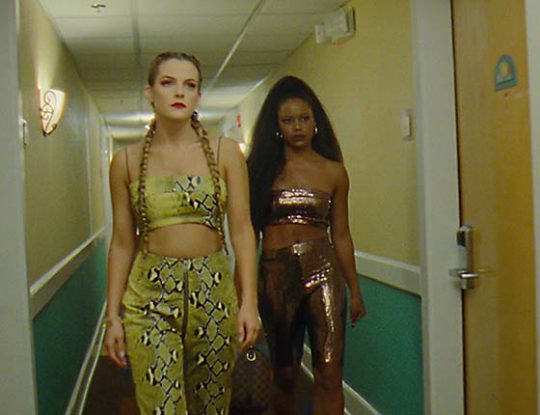 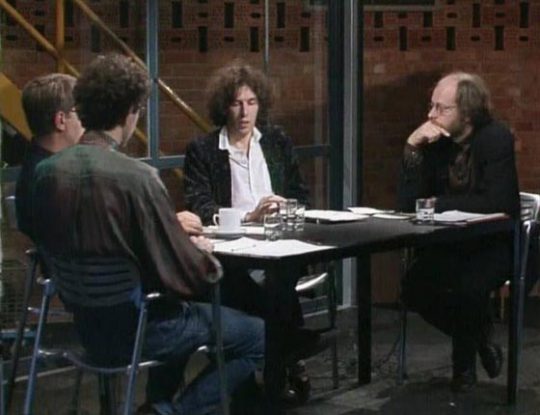 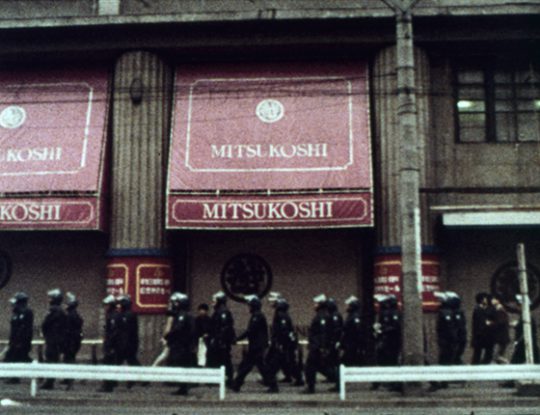 A QUESTION OF SURVIVAL + PEARLBLOSSOM HWY 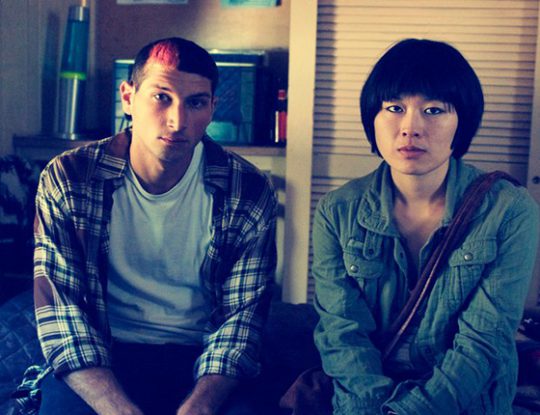 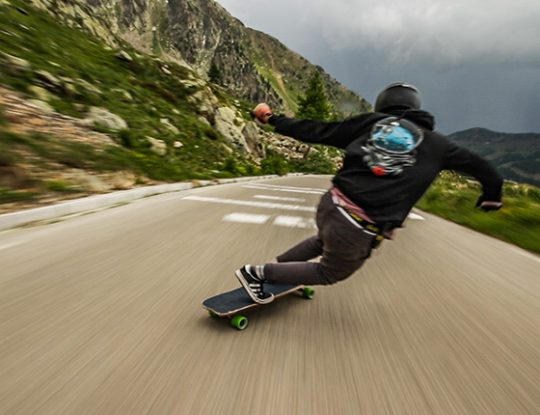 RICCIOCAPRICCIO + PONYO ON THE CLIFF BY THE SEA 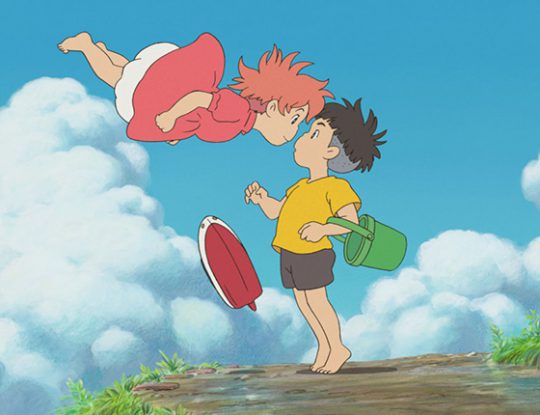 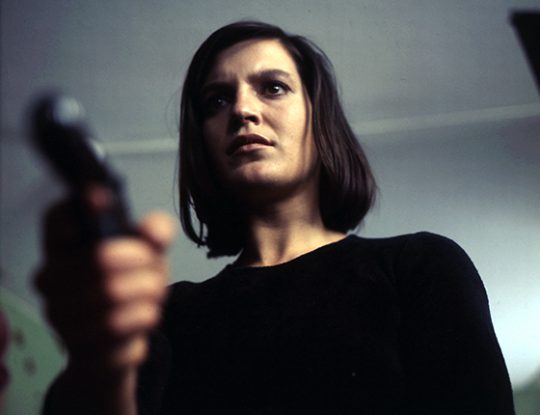 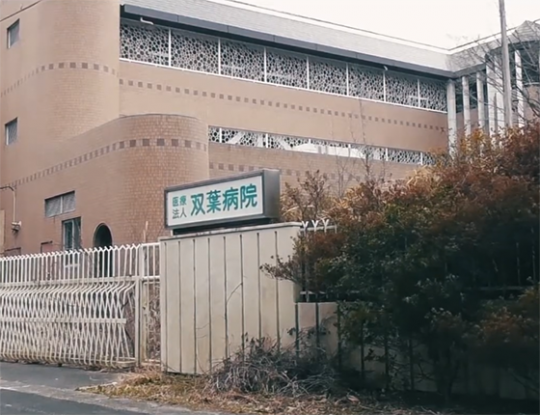 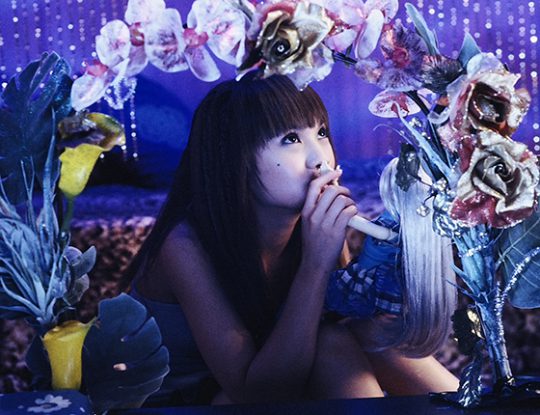 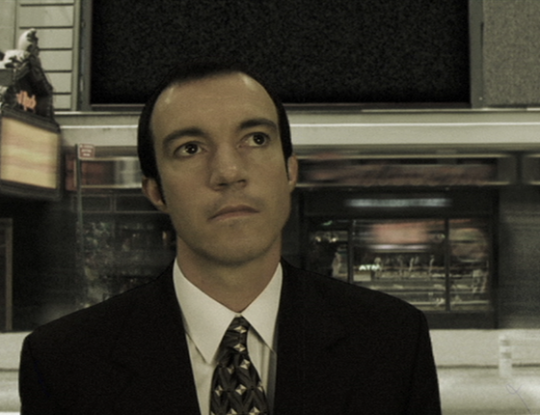 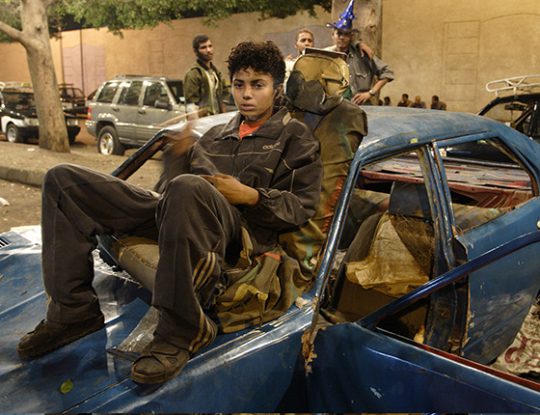 TO DIE FOR + THE PARADISE NEXT DOOR 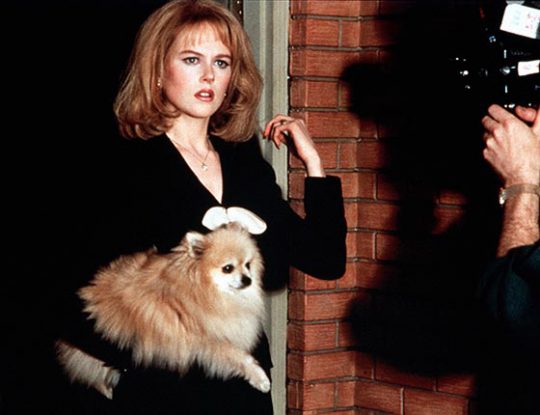